Trigger Happy: Adoptees Who Are Successful Even When Living Triggered

Laura Dennis and I are able to do what many other adoptees do every day – succeed in life, despite very regular triggers that come our way. Today we’re teaming up on a two part blog post, to discuss how real and numerous triggers are, and how we succeed with that reality. Part one is below and part two can be found today at Laura's blog. 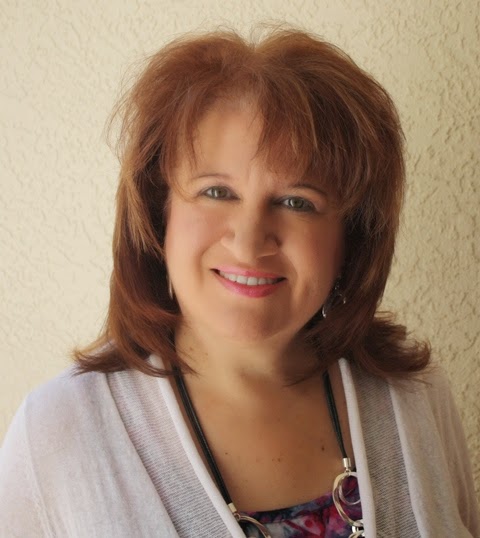 Deanna: My assistant Erika and I were having lunch the other day and this subject came up. I’ve discovered that Erika is really open minded about this subject and understanding. We were talking about adoption and my involvement in the community and I shared with her about how many triggers take place in my daily life and how I not only manage but overcome them.  It’s no exaggeration that I usually face at least one of these a day without me ever bringing up the subject. In fact, I try my best to steer clear of the subject most times, just out of self preservation. Once I alerted my family about how often these triggers come and encouraged them to take special notice and watch how many times people bring things up, they too are amazed. Until I told them to become vigilant about noticing, they had no idea what I was facing on a daily basis.

The main reason I don’t bring things up with others would be protecting myself from more pain than I have to go through in life but the second reason would be that it’s very hard to succeed in life and respond to triggers the way I want to, versus how I have to, if that makes sense. 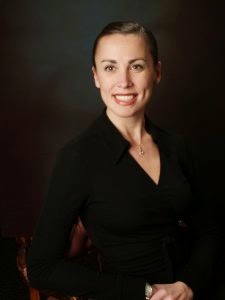 Laura: Yes! Sometimes it feels like they’re everywhere! Let me just back-up a moment and explain to those who may be unaware, just what we mean when we mention “triggers.”

Adoption triggers are a specific kind of emotional trigger that happens when we come across what to others may be a seemingly innocent comment. They trigger us, as adoptees (but it also happens to first family members and adoptive parents), because these observations touch a nerve, reminding us of our adopted status—all that we’ve lost, in spite of the things that society reminds us that we’ve gained.

For me, it’s deeply personal triggers like everyone expecting me to be happy on my birthday. Or, “in the news” events such as seeing a child removed from her willing-and-capable first family when an unethical (should-be-illegal) adoption is finalized.

I see what you’re saying about responding to triggers. To survive, we have to pick our battles, so-to-speak. We can’t reeducate everyone. That said, if someone is particularly nosey (borderline rude) with regards to a personal trigger, I have been known to lay down the truth. As in, Do you find something happy about the day that I literally lost my first mother for twenty-three years? I don’t. … One may guess that truth-telling did not go over so well. We’re talkin’ awkward silence, blank stares and quick exits.

But these people are few and far between. I think the most important first step towards living with, and thriving in spite of, triggers is recognizing them in real time. What are your thoughts?

Deanna: First of all, thank you sooooo much for explaining triggers. Geeeesh, where was my head? I’m assuming everyone out there understands our adoptionese. Okay…

Being fully out of the fog there I go with the adoptionese again I pretty much recognize them in real time now. But I didn’t always. That subject is a fascinating blog post topic in itself. I’d like us to unpack that sometime. What you said just made me realize that for years people would say things and I would have an incredibly icky feeling and didn’t understand why. Often those moments led to my parents or my husband saying, “What’s wrong?” over and over again. I didn’t know what was wrong, I just felt so blue. Now I realize it was in those moments where triggering things happened for me.

As you mentioned, different groups of people face triggers. It’s not the same for everybody. But whatever our personal ones are, they are powerful. For me it usually centers on people telling me how I should feel. The worst is when it happens with those who want to characterize my adoption as a sacred event rather than a legal transaction.

A huge trigger happened to me shortly after I started this blog. I walked into a ministers meeting. The business hadn’t started yet but I walked up to the coffee station at the hotel we were meeting and a colleague walked up and said, “Hey, I’ve been reading your adoption blog…” I said, “Oh really? Well that’s awesome. Thanks so much for reading.” And he said, “Your writing is really good but on the adoption thing I just don’t understand what the big deal is, because we’re all adopted.”

I looked at him quizzically.

And then he quickly followed up with, “In Christ…we are all adopted in Christ, so it’s all good…”

And I wanted to just scream:

Really??? I had no idea we ALL lost our entire first family in a day…

I had no idea we ALL lack a truthful birth certificate!

I had no idea we ALL were relinquished and then papers signed, placing us with strangers…

I had no idea we ALL understand what it’s like to be part of the legal INSTITUTION that is adoption! Woowwwwwwwwwwwwwwwwwwww!

This is what I wanted to scream, but I didn’t.

My effectiveness on the job, not to mention my very livelihood, depends on me not saying these things, at least not in that manner.

What I did in that moment was say, “Is this the regular or the decaf?”  and quickly move to change the subject.

Join us for part two at Laura's blog...
Posted by Deanna Doss Shrodes