Adoptees and How It's Supposed to Be 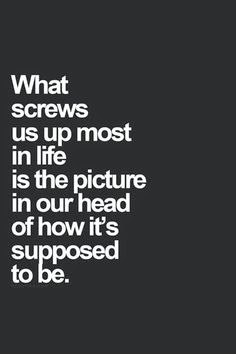 When it comes to my struggle post-adoption, I believe that's the crux of so much of it.

There's that darn picture in my head of, "how it's supposed to be."


"Mothers shouldn't have to be separated from children..." or...

"Every human should have their correct and true birth certificate sans lies..." or

"No parent should refuse contact with a child..." or

"Everyone should know who was present at their conception..." or

"Everyone should have the knowledge of who conceived and birthed them..."

"Parents shouldn't get divorced..." or

and lots of other things that affected my life.

The thoughts of "how it's supposed to be..." could drive us literally insane if we let them.

Every person in this world has a dream of the way things are "supposed to be."

It's unrealistic to believe it will always go the way it's supposed to.
Nevertheless we dream.

We may dream of "standing out from the crowd" because of our art work or our sportsmanship or a plethora of other good things.

But nobody wants to "stand out" and be part of the 2% of people in the world whose mothers relinquished them.

It's vastly different than standing out because you're the valedictorian of your class, or because you've got an amazing voice.

Most of us want to stand out from the crowd for the happy things in life.

Many days my prayer has just been that God will take "the way it's supposed to be" out of my head. Because it's about to drive me crazy.

There have been a lot of times I've said, "God I don't even know what it's supposed to be like because things got so screwed up. So please, just take this mess and make something beautiful out of it."

The past never changed.

But thankfully I had a hope and a future.
Still do. 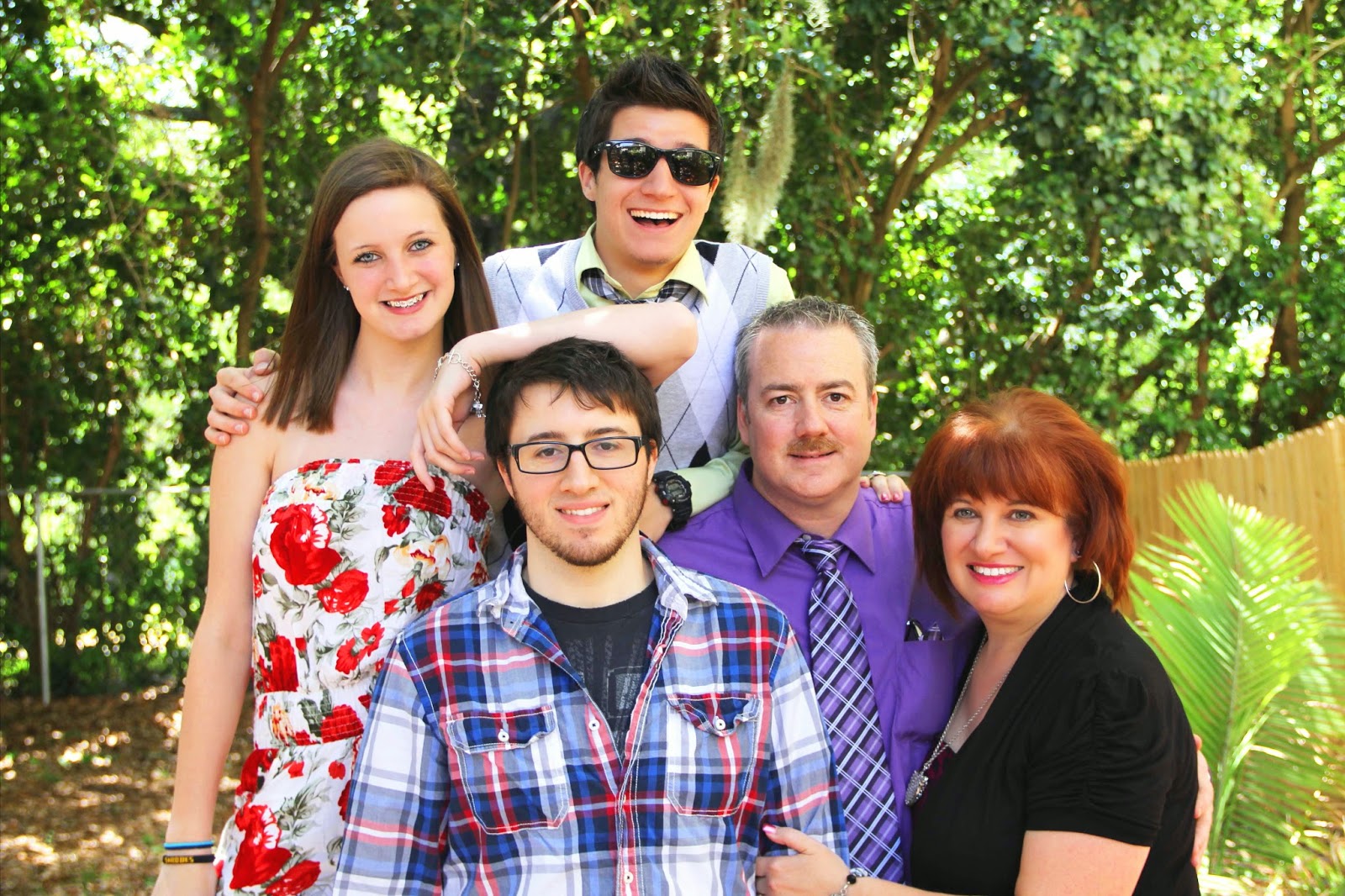 For I know the plans I have for you,” declares the LORD, “plans to prosper you and not to harm you, plans to give you hope and a future."