She is Not the Victor! 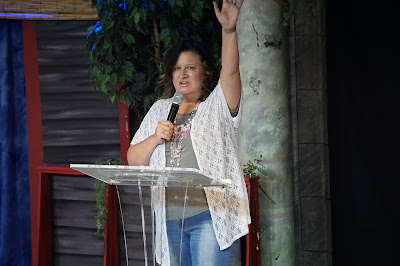 Today makes 10 days since the DNA test was sent in. It feels as slow as molasses.

This isn’t my first rodeo with waiting on a DNA test and one thing I have learned is that the only way to stay half way sane is by immersing myself in activity.

It’s difficult to not think about the results 24/7.

Lucky for me, I lead a pretty busy life all the time. There's always plenty of work beckoning me for my  job as well as things at home and school. We've been on a staycation this week but there has still been constant cooking, cleaning, and we've been doing some special projects.  Since I have five book reviews due in the next 10 days for school, I’m pretty immersed in that as well, When you’re in grad school it doesn’t matter what else is happening -- you just stick with it if you're going to finish. Over the last few years, even if it’s been my most hectic work week, or I've been on the road for work, or someone has died, or anything really – school work has to go on if I'm going to succeed with it.

Livvy has been with us this week and that has been good for me too. I’ve taken her swimming a few times, and we went putt putt golfing. It’s easy to get taken up with anything she’s involved in, as I treasure every moment with her.We went to a new Mediterranean restaurant in the area that was out of this world. She's an extremely picky eater and even she loved it. 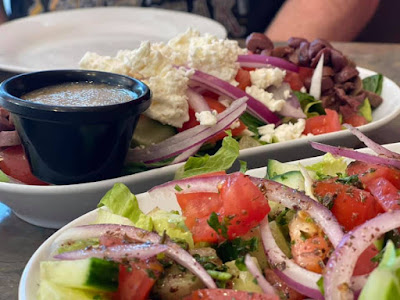 I’ve heard that Covid 19 has slowed down some of the results from getting in as fast with the various DNA companies but I’m hoping that doesn’t happen.

If it’s a match, I have so many plans I don’t even know where to start first!! (Except screaming with glee.) I'm already planning a party, as well as a visit to Richmond.

If it’s not a match, I’ll probably be numb about it for a day or two. Hopefully it’s not a day I have to preach but if it is, it’ll be okay. I tend to do alright even in that case as I lean on the Lord even more than I normally would. And that’s always a win!

I know I’m going to be okay no matter the outcome. I’m just really, really tired of the same outcome for 54 years. This has been going on for so long. I’m ready for victory over the not knowing.The not knowing is the worst.

When my bio mother died, Michele, an adoptee friend who is a strong Christian, simply wrote five words on my Facebook page, “She is not the victor!” That stuck with me. 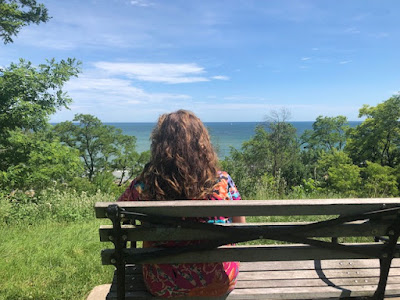 Hundreds of people were writing on my page, texting me, calling me when I posted that she had died. Most of them were upset, not just that she died but because they realized that when she died she took the secret to the grave with her. They all assumed (and they were right) that I was feeling all hope was gone.  If I had to characterize the main thing I felt, that was it. Hope was lost.

Michele’s declaration was what I needed to hear in that moment. It held me for the months following and it holds me now. Anytime I get really discouraged I think to myself, "She is NOT the victor!!"

And I remind myself, I'm actually still alive.

I remind myself that while she took the secret to the grave with her, that's where she is -- in a grave.

I'm still walking the planet, and I'm still searching and I've got great people with me who are also committed to the search. I remind myself - IT'S NOT OVER. She doesn't get to write the end of the story.

And when I do get a DNA match, I may even get a cake at Publix that says, “She is not the victor!”