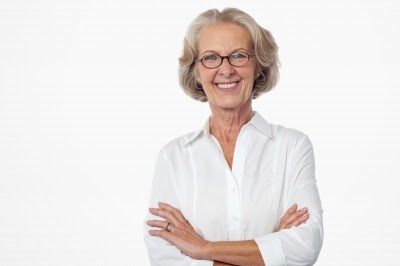 “Here’s a woman with rheumatoid arthritis, and she looks happy to me!”

Would you purposely post a photo and story of a woman who has rheumatoid arthritis so friends who have RA could see it, and say something like this? Would you attempt to “shame” your struggling friends for not keeping smiles on their faces 24/7? Would you question the character of your friends for admitting they have difficult days?

No.  If you answered yes, I know a lot of good therapists I can refer you to. Nobody with all their marbles is going to exhibit this appalling behavior, but it happens to adoptees all the time.

It happened to me yesterday. Someone who openly questions the trauma aspect of adoption posted what I would consider a “slam” on Facebook.  A photo of a young adoptee along with their story was posted and in response the person wrote, “Here’s an adoptee, and he looks happy to me!”

Dear sweet Lord baby Jesus, where do I even begin? I struggle that people like this hold critical jobs in our society.


First of all, adoptees who have struggled more with their adoption do not necessarily frown all the time, nor does it mean they are unhappy 24/7. I’m sure smiling pictures can be found of most people.

Second, a photo is not always worth 1,000 words. Right now I could show you a photo that was taken weeks ago of a friend of mine with her husband. If you looked at the picture you would say, “Oh, what a beautiful couple. And they look so happy.” Yeah. So, they are pursuing divorce. It just hasn’t been announced yet.

Fourth, life adopted is different for each adoptee. There are so many variables. Although we have commonalities that emerge when we compare experiences, no two people’s experience is exactly the same. Some have greater challenges with what has happened in their life. It doesn't make them right or wrong, it just is.

Fifth, comparisons are never productive, good or bad. It's not wise to compare ourselves with others because whether it's something positive or negative, it is never truly validating or affirming of each person's experience. And besides that, the Bible says it's unwise.


Sixth, just because people may appear unhappy about some painful aspects of their life experience does not make them unhappy people in general.

Seventh, if people talk about their struggle openly, maybe it’s because they want to connect with and help others who may face the same thing…not because they are “unhappy.”

Eighth, when has shaming (open, backhanded or passive aggressive) or dismissing another’s pain ever been effective?

I could go on and on and you know it but I’ll stop there with eight reasons this type of shaming is inappropriate.