Are You Happy You Are Adopted?

I’ve been asked this question many times.

It’s a question that tends to irritate me because 99.% of the time the person asking has an answer in mind that they believe is the only appropriate answer to give. They aren't asking to really know my feelings.

Seldom if ever do I feel a person asking me this really wants to know my answer, or doesn’t already have an expectation of the “correct” answer.

Especially within the Christian community, the majority of people asking the question want it to go like this:

Person questioning me: “Are you happy you are adopted?”

If I give this answer, most folks will be pleased as punch.
Never mind that ANY of us could have been an abortion.

And, that my natural mother told me the very first night we reunited, “Abortion was never a consideration for me.”

My adoption had absolutely NOTHING to do with abortion.
But I digress…

Here’s the truth many do not want to hear, and usually ends in a reaaallllly triggering discussion for me so I usually say something like, “You know, it’s complicated,” and change the subject. Unless I’m in the mood for a two or three hour exhausting discussion that ends in me going home with a really bad headache. Or praying the questioner would magically turn into a pinata. And who wants that?

Perhaps nothing is more stressful than people asking questions who really don’t seek to understand. They just want you to tell them what they desperately, for some reason, need to hear.

The truth for me is that being adopted is like being different in any sphere of life that you wish were normal but is not.

For instance, I believe marriage is for life. I don’t believe divorce is “God's perfect plan.” There are biblical reasons to get divorced -- reasons that make it perfectly acceptable to get divorced due to your circumstances, but it’s certainly not preferable. God’s divine order is that marriage is a covenant for life with your spouse, until death do you part. I don't believe divorce is a "first choice" for anyone. No one grows up saying, "My dream is to be divorced."

I believe divorce is something that happens in life that hurts really bad. It’s not the unpardonable sin, but it hurts. It hurts everybody involved. It’s never fun. It’s not something you go, “Yippee!!! I love divorce! Bring it on.” God forgives divorce when it happens. God forgives anyone or anything when a person just asks Him to. But there’s no way out of the fact a divorce hurts everybody involved.

Well, for me adoption is the same way. When someone asks me about how I feel about adoption it's like asking me how I feel about divorce. Because in order for me to become adopted, a divorce had to happen -- losing my entire first family, at least for a while.

Asking an adopted kid or grown up adult adoptee, “Are you happy you are adopted?” is kinda like asking them, “Aren't you glad your parents got a divorce?”

Most kids I know are not happy at all when their parents get divorced.

In fact, my adoptive parents got divorced and it was really hard.

I really love my step mother. My Dad got remarried after the divorce, and his wife is an awesome woman. A Godly woman. She is so good to my Dad, and to all of us. I appreciate her a lot. But am I happy my parents got divorced? No. I will ever be happy about that.  I had to learn to cope with it. Had to go to counseling and get help, to move forward from the divorce.

Adoption has been the same way for me. I also had to learn to cope, go to counseling and get help to move forward. It’s a process.

Does any child or adult say, “Yipppeeeee! My natural family could not keep me!! It was sooooo awesome! I was surrendered for adoption and it was the greatest thing EVER!!”

Nobody that I know, and I mean NOBODY I have ever run across in the adoptee community is thrilled that their natural mother or family was in such condition that they made the decision to relinquish.

In this area of my life I will never be “normal,” whatever that is. I am an adoptee living in a world where most people are not adopted. I do not have so much as accurate documentation of my birth, critical medical information that may prolong or save my life, nor did I grow up with things like genetic mirroring that is important to identity and development.

But I digress again.

There is help available for those of us in this situation. We have to look hard to find it but it is there. 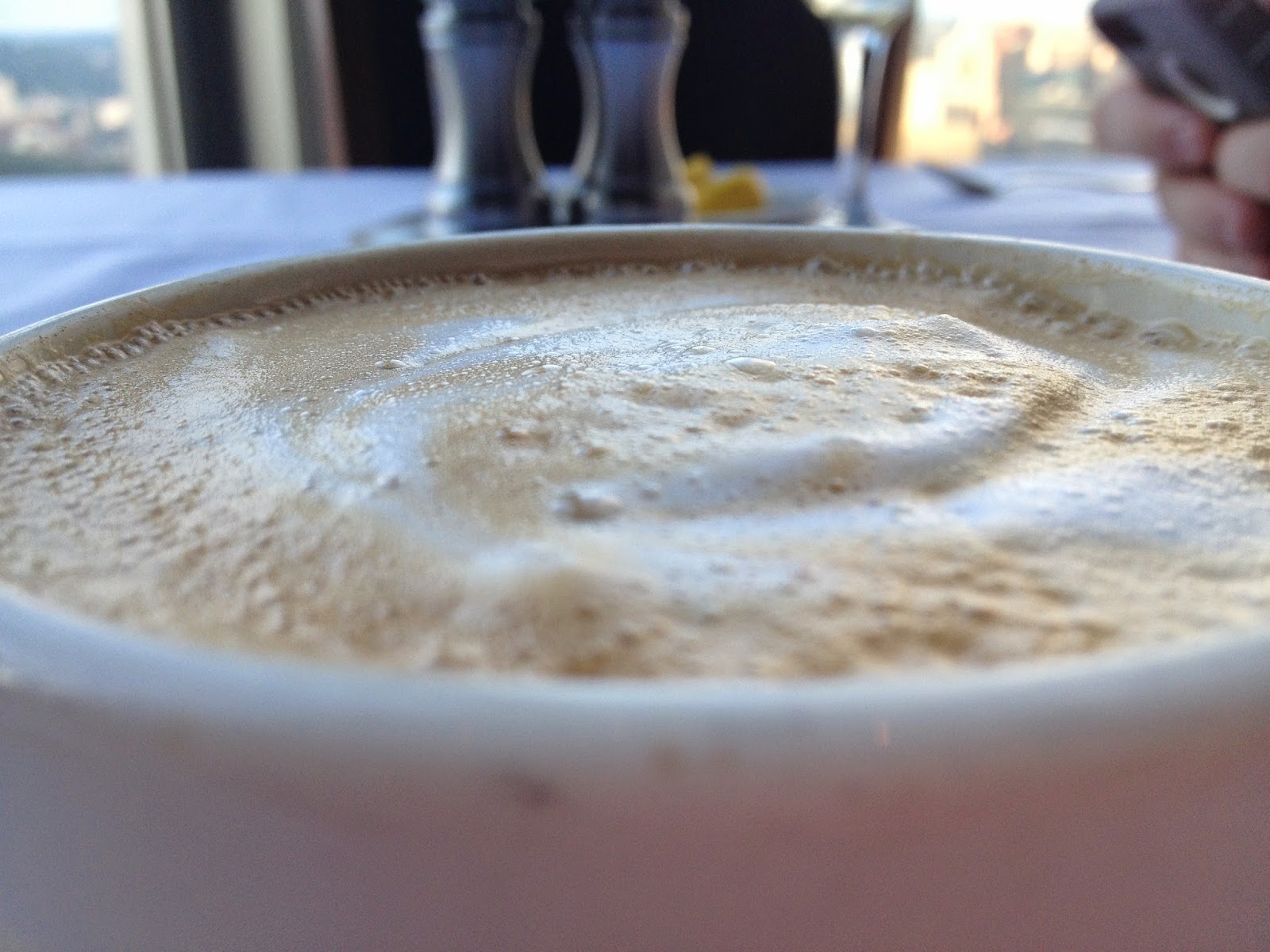 Probably the hardest thing for me when it comes to adoption is coping with people who believe that not only is being adopted nothing traumatic to move forward from, nothing to go to counseling over -- but they truly believe in their heart of hearts that it's nothing but bliss.

And that’s why when asked these questions, I most often tighten my lips like I do before I get ready to say something difficult and simply say, “It’s complicated,” and ask them, “Is that just decaf coffee on the table over there or is there some regular?” and quickly change the subject as soon as I can.