Why Adoption Contributes to My Fearlessness 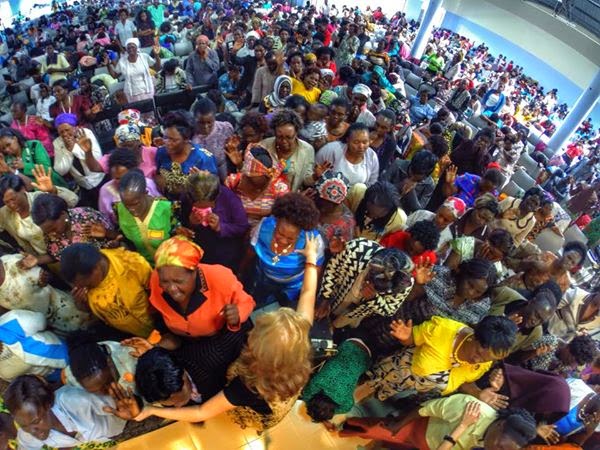 More times than I can count, I’ve been asked:

Weren't you scared that you'd catch ebola when you went to Africa to preach? (No. It may have had something to do with the fact that ebola is NOT present in most of the continent of Africa. Read this post, please. But I digress...)

Aren’t you afraid of terrorist attacks? (Plane tickets to Kenya are pretty cheap right now since the terror alert is “severe” as well as the public’s unfounded fear of Ebola in the entire continent of Africa, where it doesn’t exist in most countries. But I already said that. Suffice it to say, many people aren’t traveling because they are afraid of disease or terror. The terror threat is real. Unfortunately this happened just two days after we left.)

Aren’t you afraid of being on planes for that long? I can’t imagine 25-30 hours of travel…and being over the ocean for that long. Whew!

Doesn't speaking in front of groups that large scare you?

Aren’t you afraid of walking around in the slums?

Aren’t you afraid of crime?

Aren’t you afraid of bombings? You know, the US embassy in Kenya was bombed and destroyed, and Al Shabaab launched an attack and killed a bunch of people at one of the malls in Nairobi. Don't you think about that?

Aren’t you afraid of catching a plethora of diseases in a third world country?

What most people fail to realize is, I began my life by losing EVERYTHING.

Let that sink in.

When you lose everything at the very beginning, and you survive...it has a way of making you brave. I notice that adoptees seem to go one of two ways...they become brave or they give up entirely.

When you lose everything as you begin, it's all uphill from there. Or you quit.

I've made my choice.
Posted by Dr. Deanna DossShrodes