Christians: You Can't Have it Both Ways 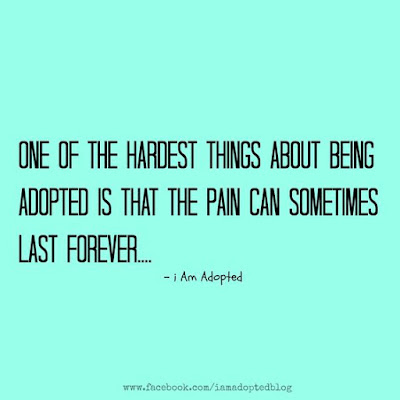 Recently I read a book entitled, Cross-Cultural Servanthood:Serving the World in Christlike Humility, for  class I am taking as part of my Master’s degree. (It's an excellent book that I would recommend to any Christian leader.) In Chapter 5, I came across a quote that caused me to put my Kindle down, and reflect for a while.

Dallas Willard offers a stinging critique of Western culture and institutions: The infant who is not received in love by the mother and others is wounded for life and may even die. It must bond with its mother or someone in order to take on a self and a life. And rejection, no matter how old one is, is a sword thrust to the soul that has literally killed many. Western culture is, largely unbeknown to itself, a culture of rejection. This is one of the irresistible effects of what is called ‘modernity,’ and it deeply affects the concrete forms Christian institutions take in our time. It seeps into our souls and is a deadly enemy to spiritual formation in Christ.”[1]


What frustrates me about this quote is that most Christians and more than likely Dallas Willard himself would agree with this except when it comes to adoptees. To tell people that adoptees experience the same thing Willard speaks of here would more than likely fall not only on deaf but offended ears.
It is convenient to use data or illustrations about infants and mothers when we want to talk about the need to help people with spiritual formation. Why can’t people see that adoptees are likewise impacted? If you told most Christians that adoptees may be “wounded for life” or “may even die” (I’m using Willard’s words here about what rejected infants face) they would be dismissed and possibly even mocked. It's okay to believe that infants will go through rejection, loss and pain...UNLESS they are adopted.

It is always interesting to me about how Christians bring up the importance of the mother/child bond when it suits them, and downplay it when it doesn’t. You can’t have it both ways.

It does impact an infant for life when they are rejected. Period. It’s time we acknowledge that without giving an exception for adoption.
[1] Duane Elmer, Cross-Cultural Servanthood: Serving the World in Christlike Humility (Downers Grove, IL: InterVarsity Press, 2006), 15.
Posted by Dr. Deanna DossShrodes