Adoptees: Go Where the Light and Love Are 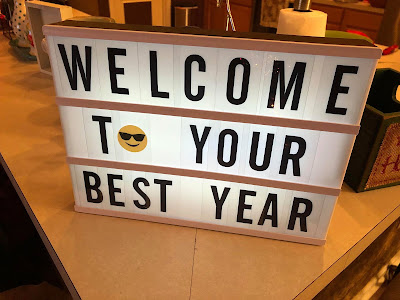 Adoptees often face proverbial brick walls within their birth or adoptive family. These walls are fortified by misplaced loyalty, secrets, lies, (many of  being lies by omission) and the like.  Many times well-meaning people will take up the cause of those who are committed to live in secrets and lies. Sometimes they are even loyal to the dead, which is the most bizarre of all.

If you keep secrets, you don’t love.

If you lie, you don’t love.

If you build a wall with people who have done nothing but seek the truth and are committed to live in truth, that’s not love.

Why don't we go where the light is...where the love is? It' because we may not think we deserve it. That's how I felt until very recently.

I am determined to a fault. Giving up is not my strong suit. And, for so long I did not want to let go of toxic people just because  I went through hell and back to find them.

Sometimes we have spent so much time walking in the wrong direction, we keep doing it just because we are so committed to it. We started out on this road, and by God we're gonna finish on it! We feel like we have to keep walking down that same path because we’ve invested so much.  Do we really expect the wrong direction to suddenly become right?  I did. For a long time, I did. I'm also a believer in miracles, and in people's ability to change. God knows I've changed. I believe other people can too. But sometimes, they don't. And there we are on the same broken down God-forsaken path that we are hoping beyond hope will change. The difficult truth is that everyone is not committed to truth, change and growth.

Life with toxic people is a one-way street. It won’t lead you back to where you belong. And it prevents you from spending all the time you can with the people who really care about you. If they lie to you, keep secrets from you or expect you to play along in any kind of make-believe world, that is NOT OKAY.

It's not normal.
It's not healthy.
It's not love.

Through some close friends who have walked with me on this journey, I finally have it through to my head that people who treat me this way do not deserve me. Life is too short to pursue people who don’t have enough respect to tell you the truth and to live in the truth.

Life is too short to live in their fantasy world!!!  This is not as complicated as some people make it out to be. If they do not speak the truth and if they do not support you knowing the truth, they are not kind. They do not love you.  They are not a nice person. They are not a good person. It’s as simple as that. God has more for you than this. You do not have to be a suffering saint on behalf of your birth family, your adoptive family, or anyone in this world!! No one has been given the destiny of a doormat and you were not created to be anyone’s dirty little secret!

I have finally realized that there are pure-hearted people who actually care, who love me or have the potential to truly love me (and vice versa) who have been begging me to meet for coffee and the like but I just haven’t made the time yet. Guess what, I’m making time!! 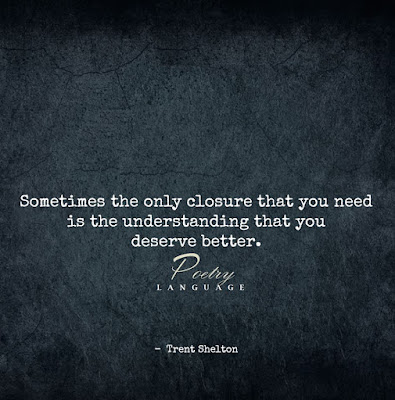 I’m so sorry to all the friends who told me, “you deserve more than this” while I kept banging my head against the proverbial wall trying to keep a connection with toxic people.

Welcome to 2019 and a gal who finally knows her value.

My friends and I are still hard at work on my father-search. I go into any potential paternal reunion a different person. This search WILL ultimately result in success at some point. The DNA databases are exploding. They say it’s only a matter of time before everyone on the planet has a first or second cousin on both sides. And more people are testing internationally every day. More Greek matches are coming for me, for sure. I am going into my paternal reunion in a different head space. My father may be dead by that time my case is solved, but the rules will apply for any family member I meet. I will go into this future reunion knowing my value. That will make for a very different scenario than it did with my maternal reunion. I’m entering this from a place of strength, not weakness.

Join me, my friend. Let go of what is toxic in 2019. Live in truth and love and make room for all the goodness God has for you. Wonderful people will line up to meet you for coffee, I promise.
Posted by Dr. Deanna DossShrodes