A Complicated Question for Adoptees

“Where are you from?”

It’s one of the most complicated questions I face.

I wonder if other adoptees are as conflicted as I am about the question.

Do they just quickly answer with one location, when  asked?

Most times, I just say, “I’m from Tampa.” (Which is where I live now.) And then people follow up with, “Oh, you were born and raised there?”

Then I’m left to explain why I come from multiple places.

As far as I know, I was conceived in Richmond, Virginia. 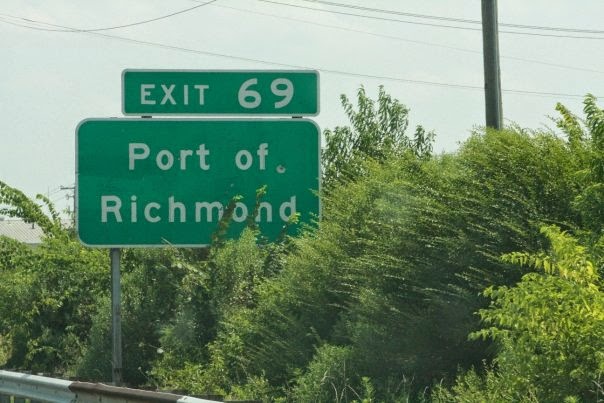 After that, my mother became homeless.

She was kicked out of her parent's home and landed at the Florence Crittenton Maternity home in Norfolk, Virginia.

As I share in my memoir, Worthy to Be Found, my mother describes that time as  "nine months of living hell." 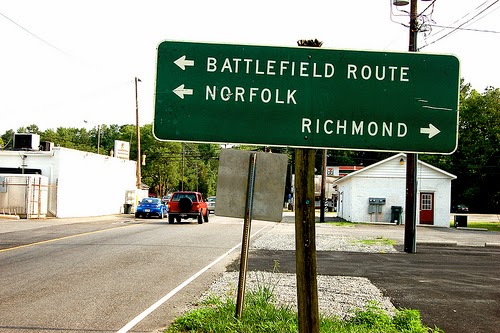 After my birth, we both came back to Richmond, Virginia where my maternal family is from. I was in foster care for a while until I became a “viable” adoption. (Translation: It was determined I was healthy enough to adopt and was not going to be a poor investment of my adoptive parents investment paid to the Children’s Home Society.)

My mother tried to go home but was kicked out again for having been pregnant and having me and her sister, my Aunt Jeri* helped her survive that time.

I was adopted through the Children's Home Society of Virginia in Richmond.

We lived in Virginia for a short while, and then settled in Baltimore, Maryland where I spend the most of my growing up years.

Being asked, “Where are you from?” is a simple question for most, and makes for good start up conversation. But, for me -- an adoptee, to answer truthfully when I’m asked, makes for quite the loaded question. And then, when I do answer with the facts of the places I come from – it quickly segues into adoption in general and people tend to have a zillion questions. One's like...

“Do you know your real family?”

All of my family members are real.

“How is your mother doing with all of this?”

They are referring to my adoptive mother 99.9% of the time. Okay, 100. This question pretty much guarantees I won’t end up being real close to this person that’s doing the questioning. Rarely is it endearing to me okay, never that a stranger cares more about what my adoptive mother thinks than they care about me -- the person they have actually met who is sitting in front of them. Yeahhhhh that is pretty cray cray. Not once has anyone ever asked, “How did you do with all of that?" People seem to be obsessed with what adoptive parents care about. Rarely do they think about the adoptee. Even when you're grown and have a mind of your own.

“I have a niece who is adopted. Unlike you, she never wanted to search.”

Yippee for your niece. She may be able to sell you a fog machine if you are ever interested.
But I digress. Back to where I’m from…

While Baltimore very much feels like home, so does Richmond.
It always has.

When I drive through the streets there, it’s a depth of feeling like I don’t have with any other city besides Baltimore and it’s been that way as long as I can remember. I feel a mix of emotions when journeying through the area, that I can’t fully describe. And I know to most people who are not adopted that would seem bizarre. Nevertheless all I can tell you is, since I was a very small child , I have always felt a wave of familiarity unlike anywhere else when we go through the streets there.

If you are not adopted and you ever want to ask an open ended question to an adoptee that cannot truly be answered quickly, just ask where they are from. And then, you might want to listen without asking ludicrous questions like how their mother, whom you have never met nor probably ever will, is doing regarding their adoption.

*Names of my maternal family are changed in my writings, out of respect to their privacy.