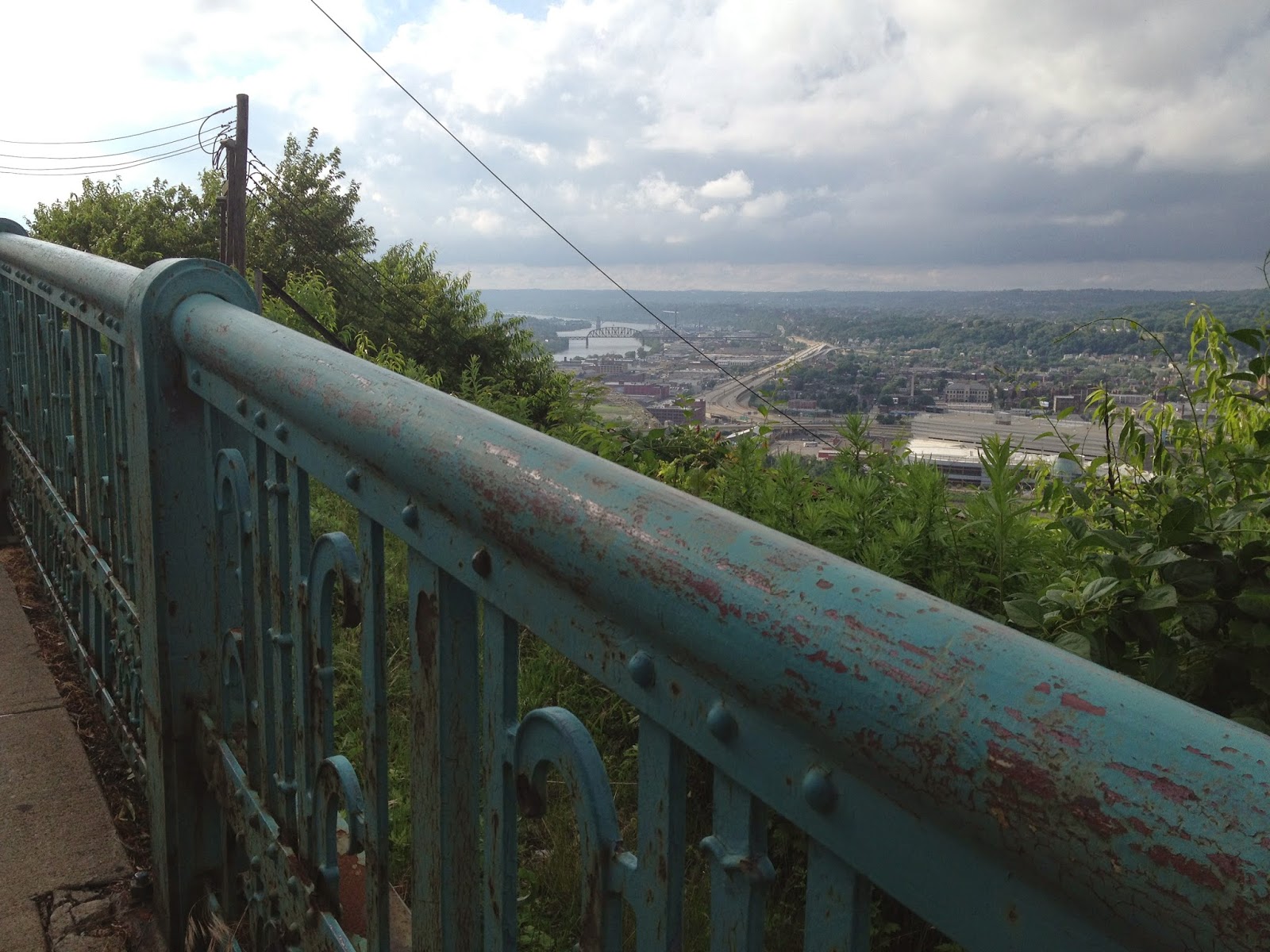 Nothing can send me over the rails faster than lies.

Most adoptees I have met seem to be allergic to lies.

Maybe that's because so many of us have been expected to accept them for so long.

Adoption issues are an area where many Christians give lying a pass at times, because they feel the good outweighs the bad. Some Christians I meet believe that if a person's history is complicated or puts another person in a less-than-positive light, lying is understandable.

They don’t call it a lie.

Many times it’s an omission. Otherwise known as "lying by omission."

The definition of lying by omission is: “Otherwise known as exclusionary detailing, is lying by either omitting certain facts or by failing to correct a misconception.”


Why do I single out Christians?
Because I am one.

And I know what the Bible says.

We are supposed to live true, and  stand for truth - not lies. But adoption circumstances seem to be an exception for some or even most. Take for instance, the fact that all amended birth certificates contain lies -- and I'd be hard pressed to find even a few Christians who agree with the statement I just made.

They think it's perfectly normal to have a certificate of birth that says a woman delivered a baby who actually never did. That's the first lie that is on an ABC but there are more, of course.

Amended birth certificates are just one instance where Christians believe the good outweighs the bad.

I have experienced outright lying as well as lying by omission, when it comes to my adoption.

My adoptive parents and the adoption agency have been the two places that have helped me the most, although my parents didn't know much.

I've paid the agency's fees to receive my history numerous times, and visited in person  as well, in an effort to discover the truth.

My natural mother was the least helpful.

I didn’t always get the full story, even from the agency.

At times my dealings with the agency have been frustrating and other times, such as recently, it's been wonderful. It all depends on who is working there at the time. I guess it's that way with most places -- not just adoption agencies.

Friends encouraged me to keep trying to get more information, because there is turn over in agencies, and social workers change. Some are more helpful than others. New ones might tell you things previous ones omitted. I resisted ordering and paying for my information all over again, but I'm glad I did because my friends were right.

I struck gold with the last social worker, finally getting to the truth. She gave me nine typed pages, single spaced and 12 font. Finally -- the truth! I also received a few follow up phone calls in addition with an invitation to call her back anytime for help.

Side note: there really are great social workers out there. Unfortunately the great ones aren't always assigned to your case. This is the fourth social worker I have dealt with at the agency.

I’m going to be blogging about it as time goes on, and I’m also in the process of writing, RESTORED, the follow up book to Worthy To be Found, and will be including the findings about my history in the book.

Right now I have a lot to process.
It’s what I felt in my gut all along, but didn’t have proof of.

My husband wonders what there is to process.

He is puzzled that I would be upset about any of this.

He says, "You felt this in your heart all along. You already knew you were dealing with lies. Your mother told you outright several times that she lied. What is new about any of this?"

My answer is that you can think something is a strong possibility but when you actually have the hard evidence in front of you, it’s sobering. It’s no longer, “if” – it’s reality.

It would be like if you suspect your husband is cheating, and in your heart you really really feel it but just don't want to believe it and then -- a private investigator brings you photos of him with the other woman. You knew it in your heart, yes...but seeing it, right there in front of you -- it's a blow.

I felt certain things in my heart about the truth of my history -- but a part of me hoped all along that I was wrong. It's not that the history itself is the worst of what could happen. It's more about the fact I now know how hard my mother worked to keep me from finding the truth. She did everything possible to throw me off the track in my quest for my father. I now have the evidence right there in black and white, of what I sensed all along.

I didn't want to believe that she would go to such great lengths to lie to me. Knowing the elaborate degree that she went to to spin a web of lies so I would never find it, just blows my mind.

And even more puzzling is how some Christians believe it is wrong for me to be angry about the lies, and expect me to just put myself in her shoes. "Try to understand," they say.

Instead of saying, "How senseless! How sad that she was only concerned about self preservation right to the grave..." I am asked to try to find compassion in my heart.

One person admonished me to just focus on the fact that she loved me.
Because all the documents I received from the agency do reflect that.

She didn't sign the papers to relinquish me for 47 days because she still wasn't sure. She tried to work out a way to keep me. But in the end, everything was against her in doing that. The documents from the agency reflect that not one member of her large family supported her. Her youngest brother was adamantly opposed to me being given up for adoption but that was only because (in her words to the social workers) he said, "You made your bed. Now you need to lie in it and raise this child." She was hurt that her brother only supported her keeping me, as a punishment to her of sorts, for her involvement with my father.

She became homeless when she got pregnant with me because she was kicked out of her home.

Not once, but twice.

After my birth, she moved back home briefly but they wouldn't let her stay because of the shame.

Her home life was terrible, raised by an alcoholic father and a "hostile, controlling and domineering mother." (These are the words of the social workers at the adoption agency who had encounters with her mother. Evidently my grandmother caused quite a stir at the agency several times.)

I do feel for her in all of that, truly I do.
I have compassion on that side of things.

But for the lies? No. Not a whit of compassion.

It's not lost on me that if she would have kept me, and there was no adoption agency, I probably wouldn't have ever found out the truth, nor known who my father is. I would have been raised by a single mom who refused to tell me who my dad is, and why. And, extended family and society probably would have backed her up on that.

In a bizarre twist of things, it might only be because of adoption that I now know my father's name.

Yes,  I do now know the name of my father!
At least the one given to the agency. 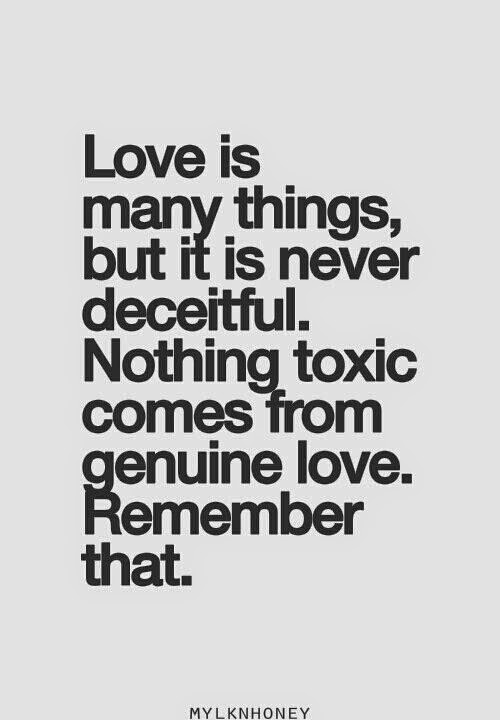 Whether that name is a lie or not remains to be seen.

I believe in faith, I'm one day going to be connected to my paternal family.

A DNA test is pending on one person and we hope to receive a result within about five more weeks.

Who would have thought that it might be adoption may have been my only hope of actually connects me to my entire natural family?


It's awkward at best, this being loved with lies.
Love and lies make strange bedfellows.